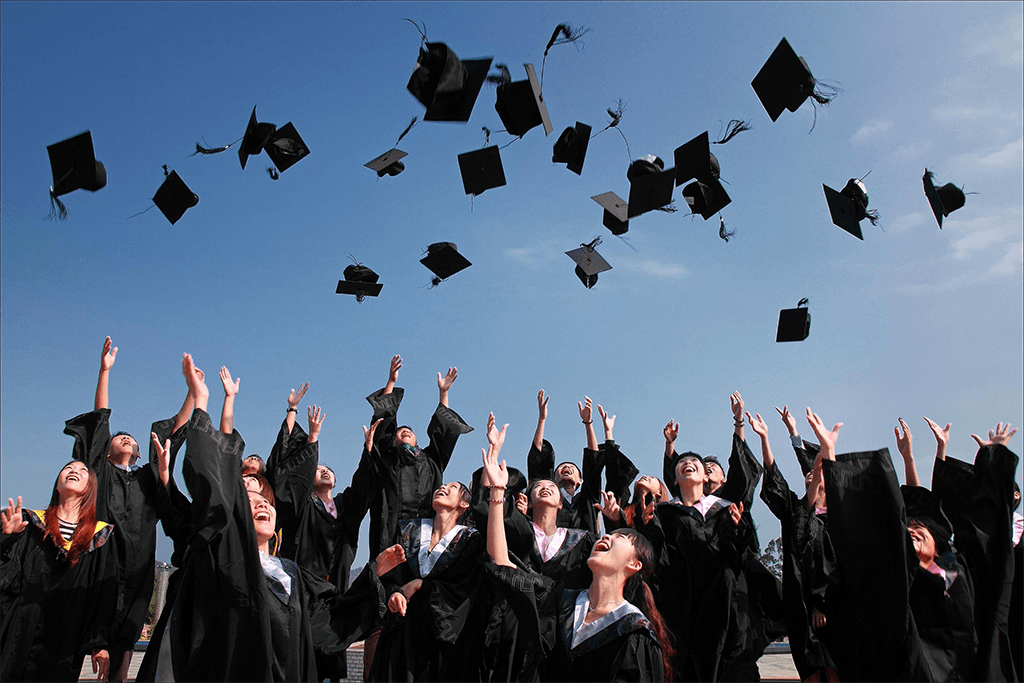 Fake certificates are a common occurrence today. This presents a huge issue for many organizations, especially educational institutions and HR departments. Applicants faking degrees or credentials on their CVs is not a new phenomenon, but it is indeed a global issue.

According to HireRight’s 2017 global employment screening benchmark report, as many as 85% of employers have caught applicants lying on their CVs or applications, which has risen from 66% in 2012.

But what does this have to do with #SBHACK19? More than you think.

Trustsquare has partnered with BlockFactory, a Swiss Blockchain veteran, to issue 100% tamperproof and verifiable crypto certificates with their certification blockchain solution.

BlockFactory contributes to #SBHACK19 with not only its expertise in the development of high-impact blockchain products but also, by providing the Proxeus platform, that will allow participants to tackle technical challenges in various fields. The main goal of the #SBHACK19 is to help turn the promise of blockchain into tangible business applications.

“Joining #SBHACK19 as a technology partner is both an outstanding opportunity and an exciting challenge,” said Antoine Verdon, BlockFactory’s Executive Chairman. “We will leverage our long-standing expertise as Switzerland’s leading blockchain development company to support the Hackathon participants in their ideation journey.”

Your Own Blockchain Based Certificate

At #SBHACK19, all participating hackers will go home with their very own blockchain based certificate, which will be issued in a live demo at the closing ceremony. As the hash is stored on the blockchain indefinitely, the certificates are inherently secure, proving their participation and could even act as a badge of honor.

Certify Your Documents and Make Them Tamper Proof for Eternity

The BlockFactory certification solution ensures tamper proof and legally valid documents with a bulletproof layer of privacy and trust. There’s no more risk of fraudulent certificates, which is especially useful in the fight against fake certificates.

Leoni Runge, CPO at BlockFactory, says, “We were struck by the positive response we got when we launched certification. There seems to be a high need for tamper-proof and audible documentation – but also for a user-friendly way to do so. So, we hid all of our product geekiness and blockchain complexity behind an intuitive interface. Today we have various players across different industries asking us for this easy-to-use document certification tool they’ve heard about.”

Available 24/7 – Allowing You to Do More, Faster

Thanks to blockchain technology, available online 24/7, the verification can effectively happen at any time.

Third parties can verify the authenticity of documents through a verification window. Simply drag and drop a document into the window and they’ll immediately know if the document has been certified on the blockchain, by whom, and when.

This allows for a painless and easy verification process, as neither installation nor crypto-currencies are needed. This is a valuable tool for any job-seekers as well as an organisation which wants to solidify their reputation.

Keen to try certification yourself? Check out the microsite here.

BlockFactory AG is driving the adoption of blockchain worldwide by creating products using decentralized technologies with minimal friction. Active in the blockchain space since 2010, BlockFactory has launched a series of crypto projects and is currently delivering the technical roadmap of Proxeus, a blockchain middleware enabling users to easily develop and run decentralized applications.

In Conversation with The Agricultural Research Council - #SBHACK19