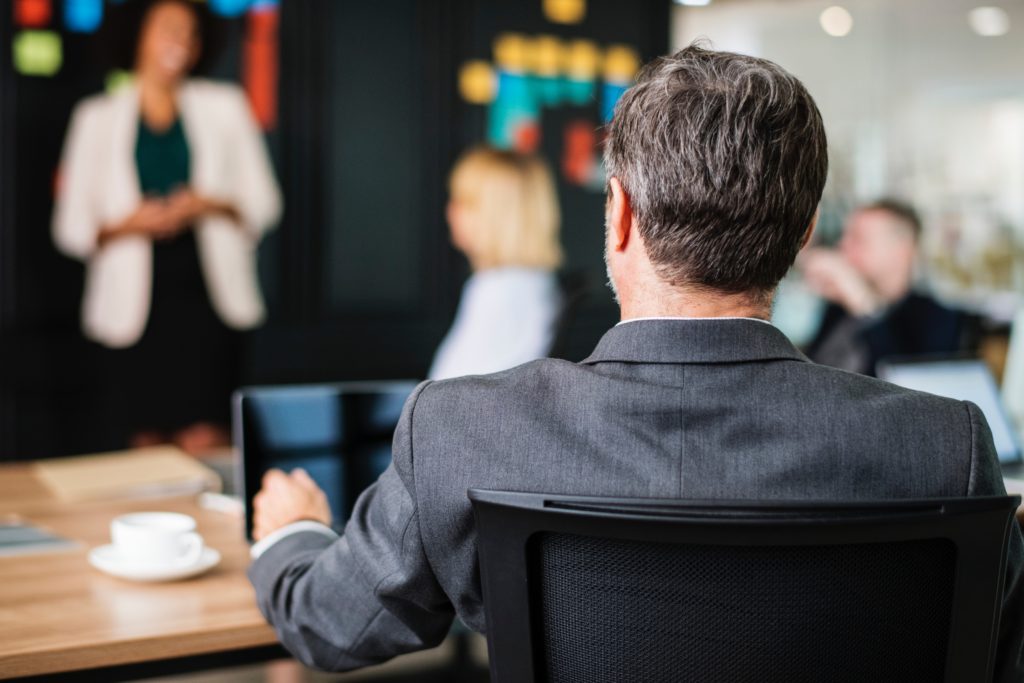 #SBHACK19 Registration is in full swing. As we mentioned in our latest article, we’ve got plenty of incredible partners lined up that are contributing to making the hackathon the best that it can be.

Today, we wanted to turn your attention to the Swiss ICT Investor Club (SICTIC), a partner that has a great offer for the winning teams of #SBHACK19.

The Swiss ICT Investor Club (SICTIC) is a non-profit organization that connects smart money investors to Swiss early-stage deep-tech startups. Established in 2014, SICTIC has a strong angel investor community and organizes the deal flow and matchmaking of startups and investors online and at pitching events. They have offices in Zürich and Lausanne.

In 2018, SICTIC Angel Investors invested in 42 Swiss tech startups. Compared to 2017, when SICTIC Investors invested in 20 Swiss tech startups, this represents a significant growth in SICTIC Funding Rounds. For 2016, SICTIC estimates that about ten SICTIC Funding Rounds were conducted. In total, over three years from 2016 to 2018, SICTIC investors have funded more than 70 startups. Those new companies have created more than one thousand jobs and hence had a positive economic impact on Switzerland.

SICTIC fosters the investor-startup relationship while never investing or holding shares in the startups themselves. You can read more information on their website here.

Why Are They Joining #SBHACK19?

SICTIC is supporting new tech startups from the very early stage, and by joining #SBHACK19 they hope to encourage new entrepreneurs on their path to becoming successful startups. Providing early access to alternative funding sources from the birth of a company plays an important role in their future development, as startup ventures who receive angel investment have an above average impact on their economic ecosystem compared to those that raise other forms of early-stage capital, according to EBAN’s research on the economic impact of Angel Investment.

SICTIC is offering the winner of each #SBHACK19 category the chance to pitch their startup or idea at the Swiss Blockchain Investor Day 2019, which is part of the Crypto Valley Conferencein Zug on 26th June 2019.

How to Register for #SBHACK19